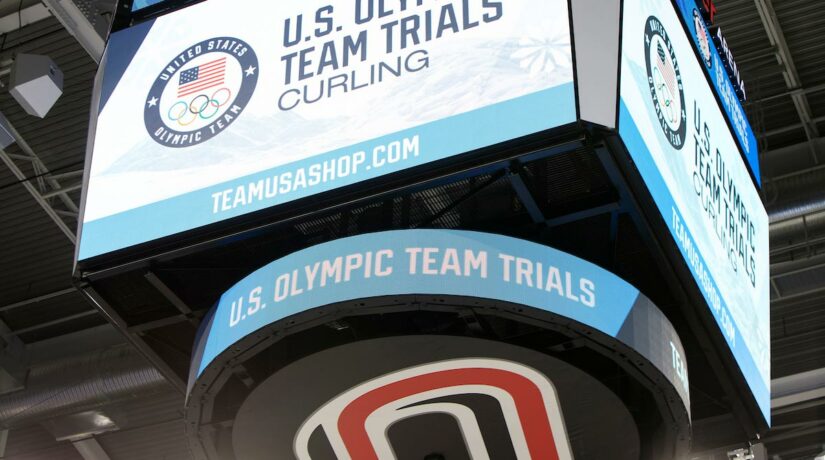 Omaha has been selected as the site for the 2022 U.S. Olympic Team Trials for Curling. It is the second consecutive time that the Baxter Arena will host curling’s Olympic Trials, following a very successful trials event in November 2017.

The event will once again be hosted by the Omaha Sports Commission (OSC), in partnership with the Aksarben Curling Club.

“Omaha has proven once again to be an ideal host city for world class events. The relationships and trust we have built with USOPC national governing bodies such as USA Curling have been key to being selected as the host city for trials events,” said Josh Todd, executive director of the Omaha Sports Commission. “The 2022 U.S. Olympic Trials for Curling provides Omaha another chance to demonstrate our amazing community support through sport development, sponsorships and ticket sales. We look forward to a great event as USA Curling teams are selected to compete in the Olympic Games Beijing 2022.”

“UNO Athletics and Baxter Arena are extremely happy to partner with the Omaha Sports Commission and USA Curling to once again host this event,” said Mike Kemp, UNO’s Senior Associate Athletic Director and the general manager of Baxter Arena. “The success of the 2018 Olympic Trials for Curling was evident by the way that the Omaha fans supported the trials through their attendance, and the atmosphere that they created. We strive to create a great atmosphere so that our athletes are well prepared for the Games in 2022.”

“The return of trials to Omaha is exciting both for competitors and the great fans that come out to support curling,” said John Shuster, 2018 Olympic gold medalist. “Between the 2018 Olympic Trials and the World Cup, curlers really enjoyed their time there, and I think the people of Omaha are really starting to get more into curling. It’s a really good fit.”